Isiolo county has three game National reserves namely, Shaba National Reserve, Buffalo Springs and Bisanadi. Samburu and Meru national park also borders the county forming part of the northern tourist circuit. The Reserves in Isiolo County are famously known for their natural beauty and abundance of fauna and flora including species which are endemic. The county’s tourist attractions are categorized as, nature and wildlife, culture, heritage and community-based tourism, adventure, and eco-tourism.

Shaba National Reserve (SNR) is located in Isiolo County. It was established pursuant to Legal Notice No. 268 of 12th October 1974 and covers 239 Km2. The vegetation in the Reserve includes Acacia woodlands, bushlands, grasslands and riverine communities dominated by Acacia and doum palm. Its prominent fauna include gerenuk, Grant gazelle, Oryx, zebra, giraffe, cheetah, leopard and lion. The Reserve has one lodge (Sarova Shaba) and several campsites (Robin Hurt campsite, Funan campsite, Bodich campsite Acacia campsite, Dudubatu campsite, challage beach campsite and Hereri campsite). The Reserve has attractive scenic landscapes, riverine forests and permanent springs. There are 17 springs in the Reserve at which animals congregate during the dry season. 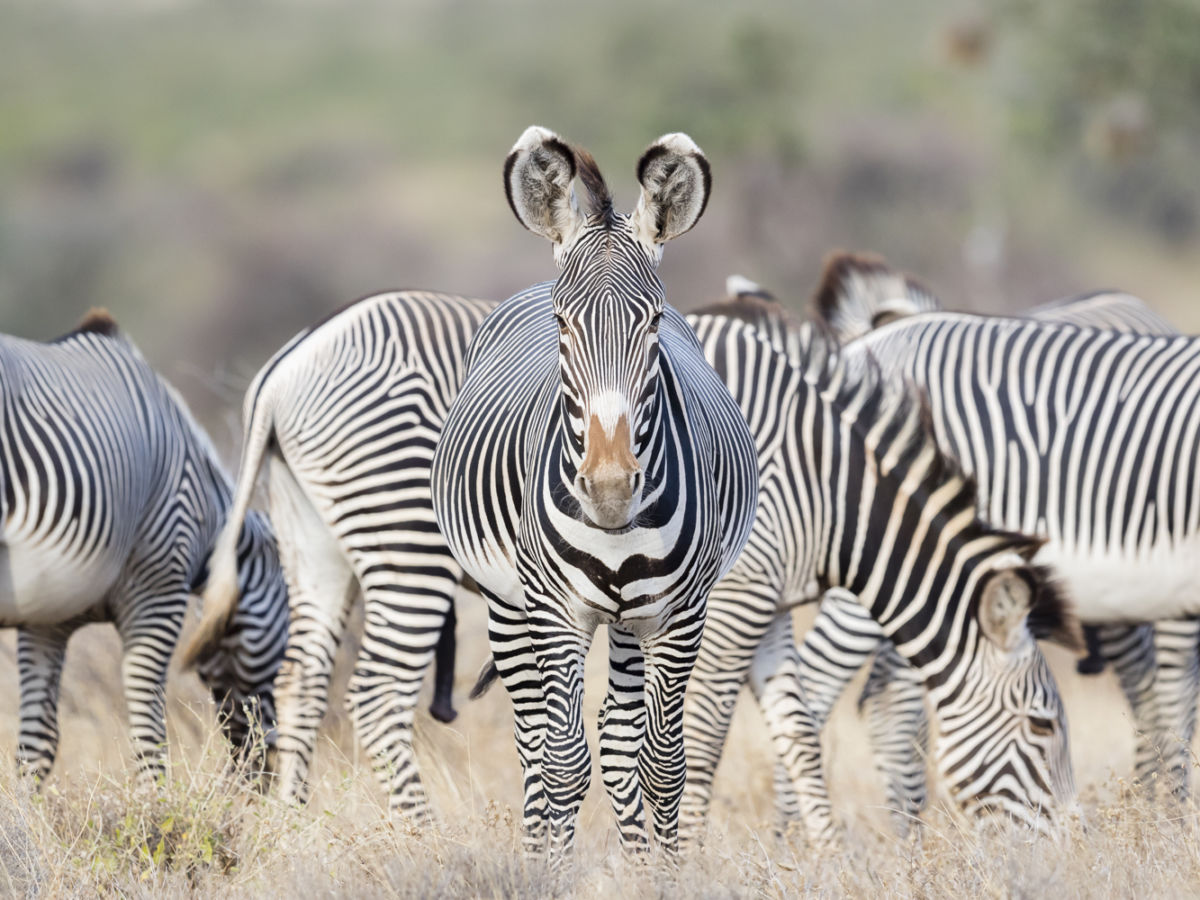 The BSNR is situated in Isiolo District, about 85 Km2North of Mount Kenya. The vegetation in the Reserve comprises of Riverine forest of Acacia and doum palm, acacia woodlands, bushed grassland and scrubland. The main fauna to be observed in the area includes elephants, zebras, reticulated giraffes, Oryx, cheetahs and crocodiles.

To develop the northern frontier as the premier tourism destination

Tourism activities in BSNR and SNR are mainly concentrated along Ewaso Nyiro River. The northern part of the SNR has a picturesque topography characterized by relatively inaccessible hills and rock outcrops. The southern part of Buffalo Springs offers remarkable wilderness experience.

The Ewaso Nyiro River originates from Mount Kenya and the Aberdare Ranges, and is the

largest river system in northern Kenya. This river has been described as the most scenic river in the country. The waterfalls, Chafa Garfasa and Shariki, which lie along the river, are quite scenic and visitors enjoy coming to these marvelous sites. Several springs and swamps, such as Gotu and Buffalo springs, and Ngare Mara swamp, exist in BSNR and SNR, and attract much wildlife, especially during dry seasons.

Some of the most spectacular physical features include the Ololokwe, Shaba and Sleeping Lion hills, Champagne ridge and Dakadima cliffs. The Magado crater, in addition to

its splendor and scenery, is also a salt lick for wildlife. These features provide background

from which the landscape can be viewed. These areas provide visitors with opportunities for

Send Us A Message

Thank You! Your message successfully sent!