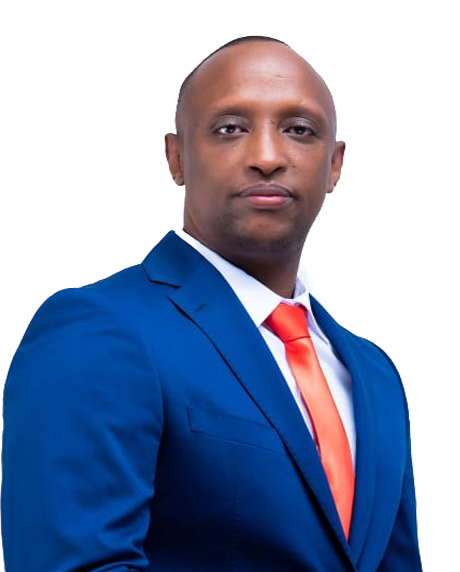 The inauguration ceremony of the governor elect in Isiolo County. 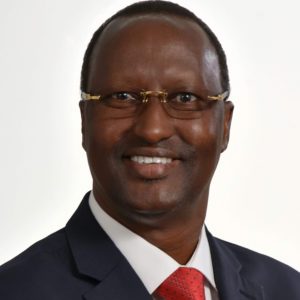 Message to the people of Isiolo

Isiolo County celebrates and embraces its diversity. This diversity brings us together and makes us stronger. We celebrate the spirit of devolution and seek to make it a reality to our residents. Our vision is driven by Good Governance, Hard Work and Inclusivity. The economic empowerment of our people is critical to the realization of our vision. Starting today, we must pick ourselves up, dust ourselves off, and begin again the work of making Isiolo great.